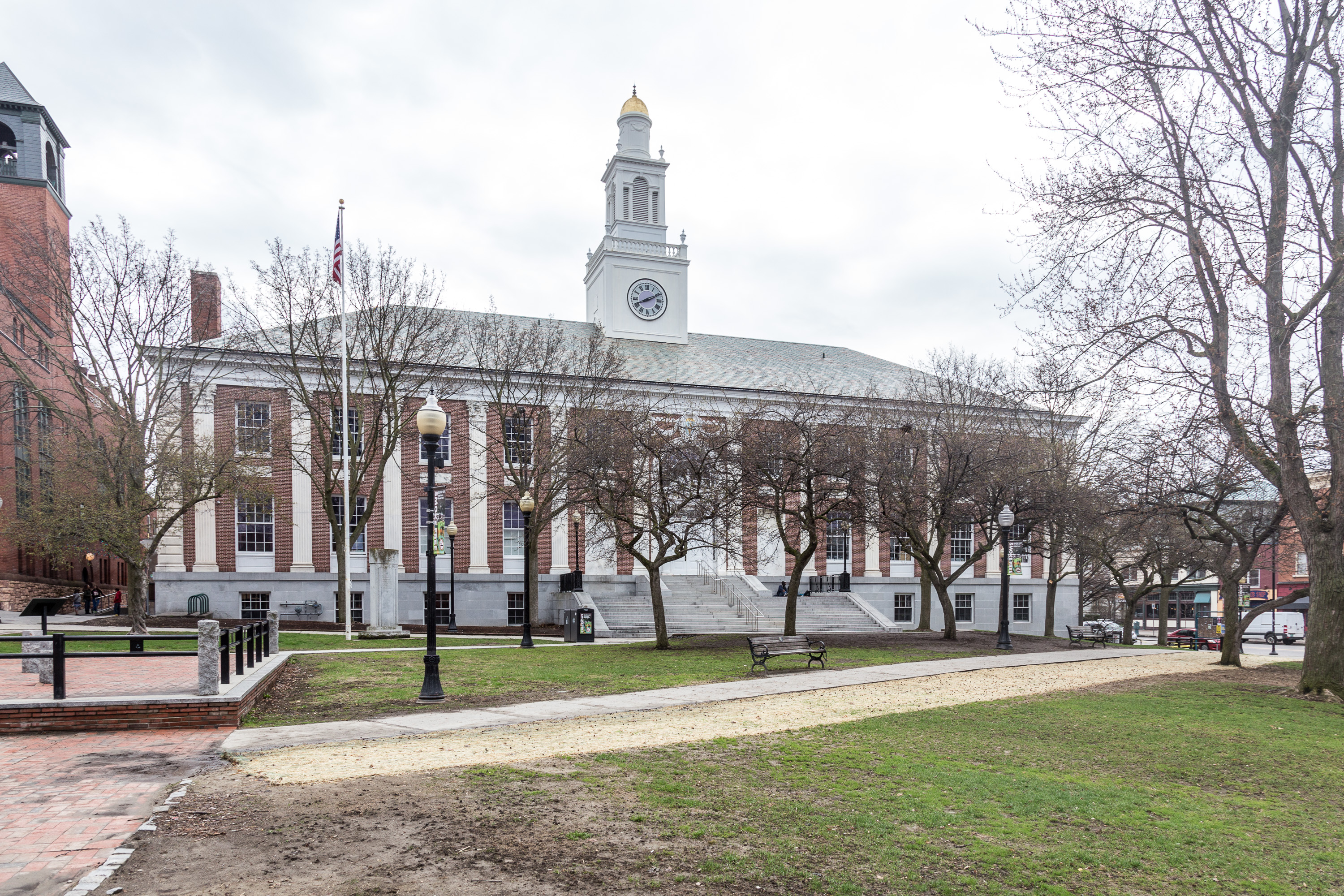 The new plans for the downtown park includes a spray fountain, additional seating, a bathroom and bike parking. It eliminates a section of diagonal pathway following input from the public and historic preservationists. 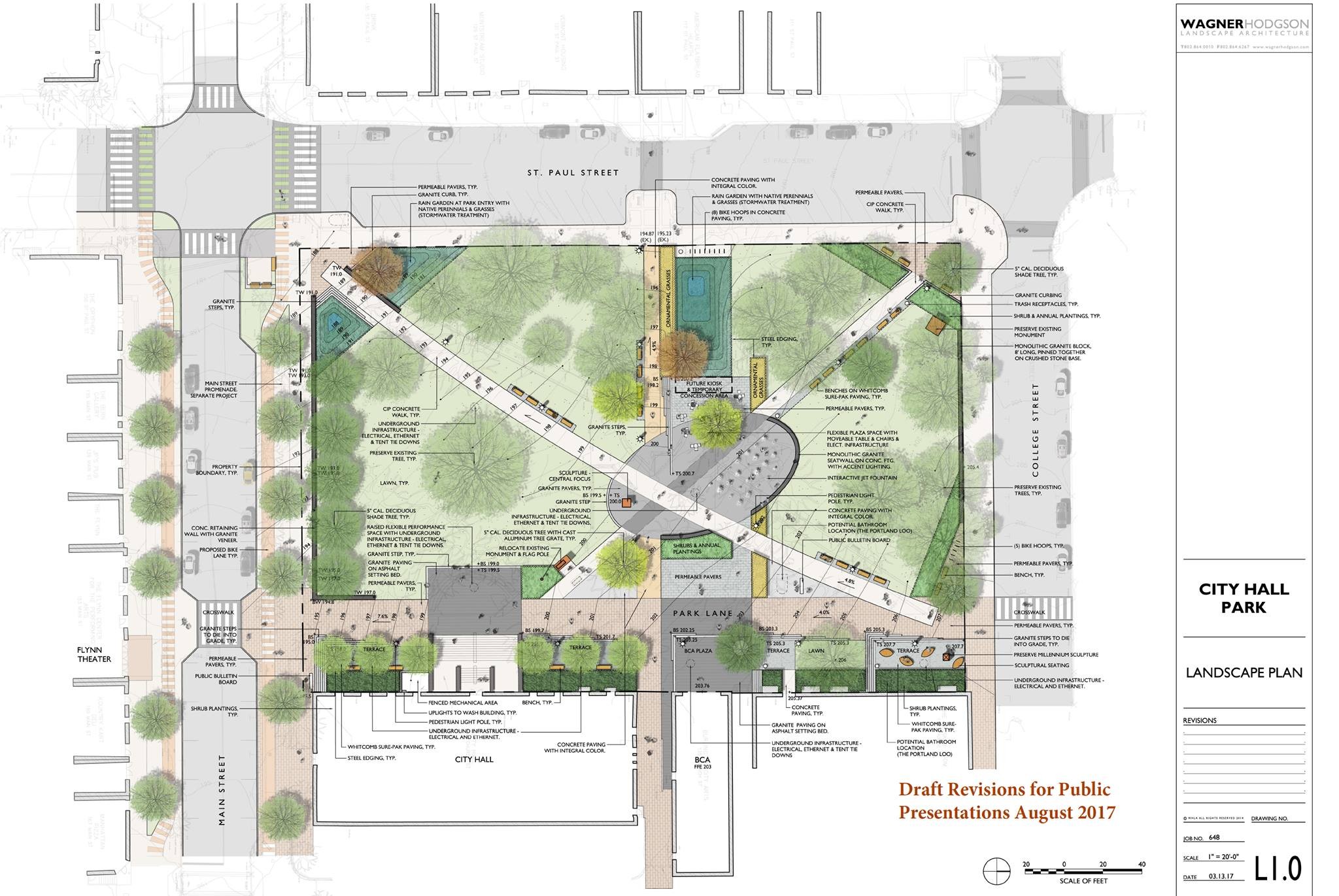 Plans to update City Hall Park have been in the works since 2011, as City officials sought to make the park more welcoming to residents. Downtown Burlington’s only park is also in need of landscaping work. Currently several trees need to be replaced and much of the park features stretch of dirt where grass is unable grow due to shade.

Several criminal incidences have occurred as well, something that the new design aims to correct.

“We do think this renovation will increase the usage of the park by the entire public and we think that will have some positive impact in terms of behavior in the park.” said Mayor Miro Weinberger.

Monday’s meeting included a lengthy public comment period for community members to give their thoughts about project. City officials will bring the new plans for permit review, with an eye toward construction beginning in early 2019.