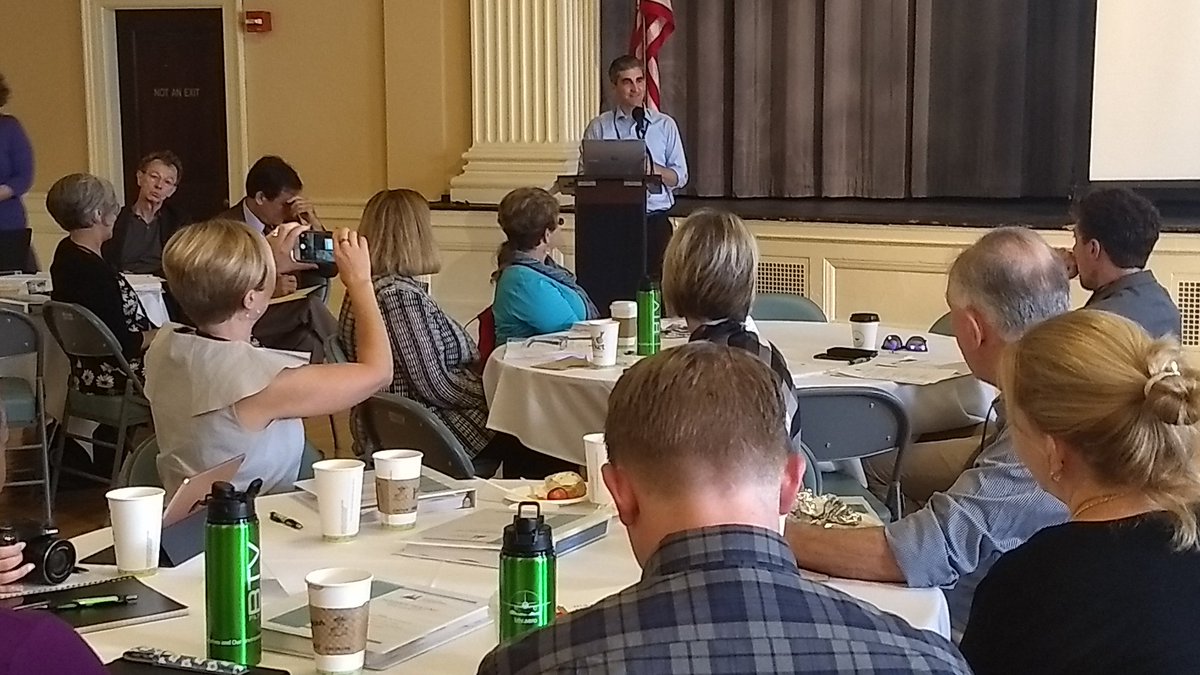 The group of civic leaders came from communities that differed greatly in terms of size and demographics but were all focused on fixing issues that impact communities nationwide, such as: opioid abuse, modern policing and climate change.

The event was also an opportunity to display the local business community with a walking tour of Church Street. Local businesses, Citizen Cider and ArtsRiot served as the welcome reception and dinner hosts. The group even attended a Vermont Lake Monsters game on Friday evening at Centennial Field.

The Mayors Innovation Project is a coalition that is designed for Mayors from across the country to work together on designing modern policy on pressing social issues. The idea is to connect mayors and city staff with experts who can provide technical assistance as they seek to implement policy in their communities. Founded in 2005 the project now includes membership from more than 100 cities representing roughly 33 million people.