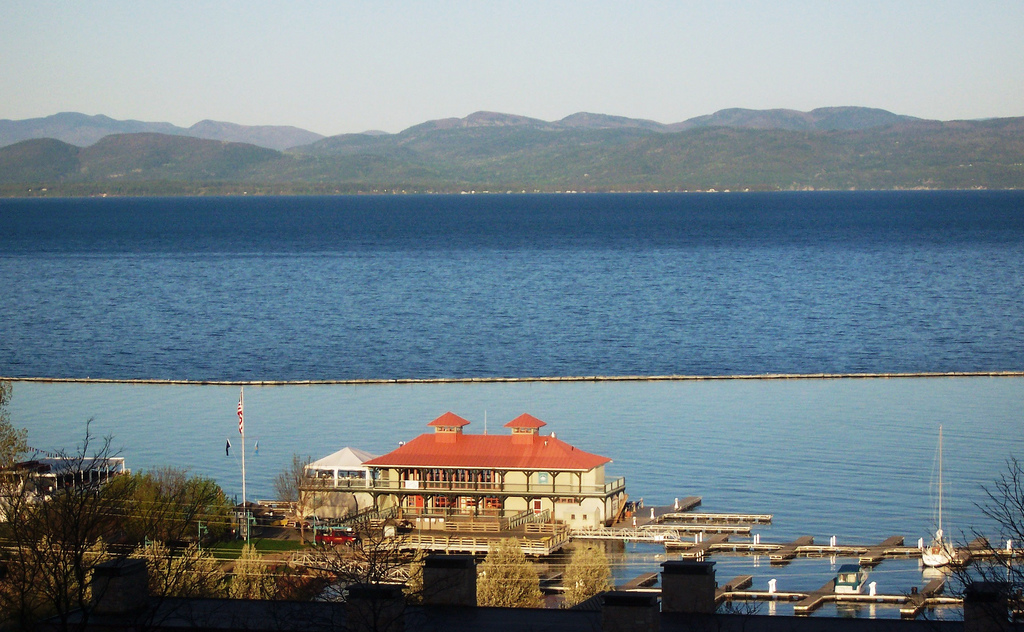 Yesterday, Thursday September 20th, Mayor Weinberger announced the Clean Water Resiliency Plan. The plan is a seven-point, $30 million initiative to stabilize, modernize, and upgrade Burlington’s wastewater and stormwater infrastructure in an effort to protect Lake Champlain. Voters will have their say on the plan in November.

The water quality of the lake has been a high profile issue this summer after numerous wastewater overflows and beach closures. This issue is critical to the BBA as its effect extends to the enjoyment of the lake by both Burlingtonians and visitors, has broad environmental and ecological implications, and impacts vitality of waterfront business and commerce. As such, the BBA’s Waterfront Action Group (WAG) has made lake water quality a core issue of its advocacy work. Mayor’s Clean Water Resiliency Plan will accelerates some existing plans around stormwater and wastewater as a result of the high number of unplanned discharges the City has seen this summer. The plan includes investments and updates to the City’s wastewater treatment plants, pump stations, sewer and stormwater pipes, and stormwater outfalls in addition to pollution prevention programs, green infrastructure and integrated planning. Investments outlined in the plan are proposed to be funded by a $30 million bond approved by ballot item. If the ballot item is passed by voters, investments will begin as soon as this winter. More information can be found via the Mayor’s press release or memo from DPW.