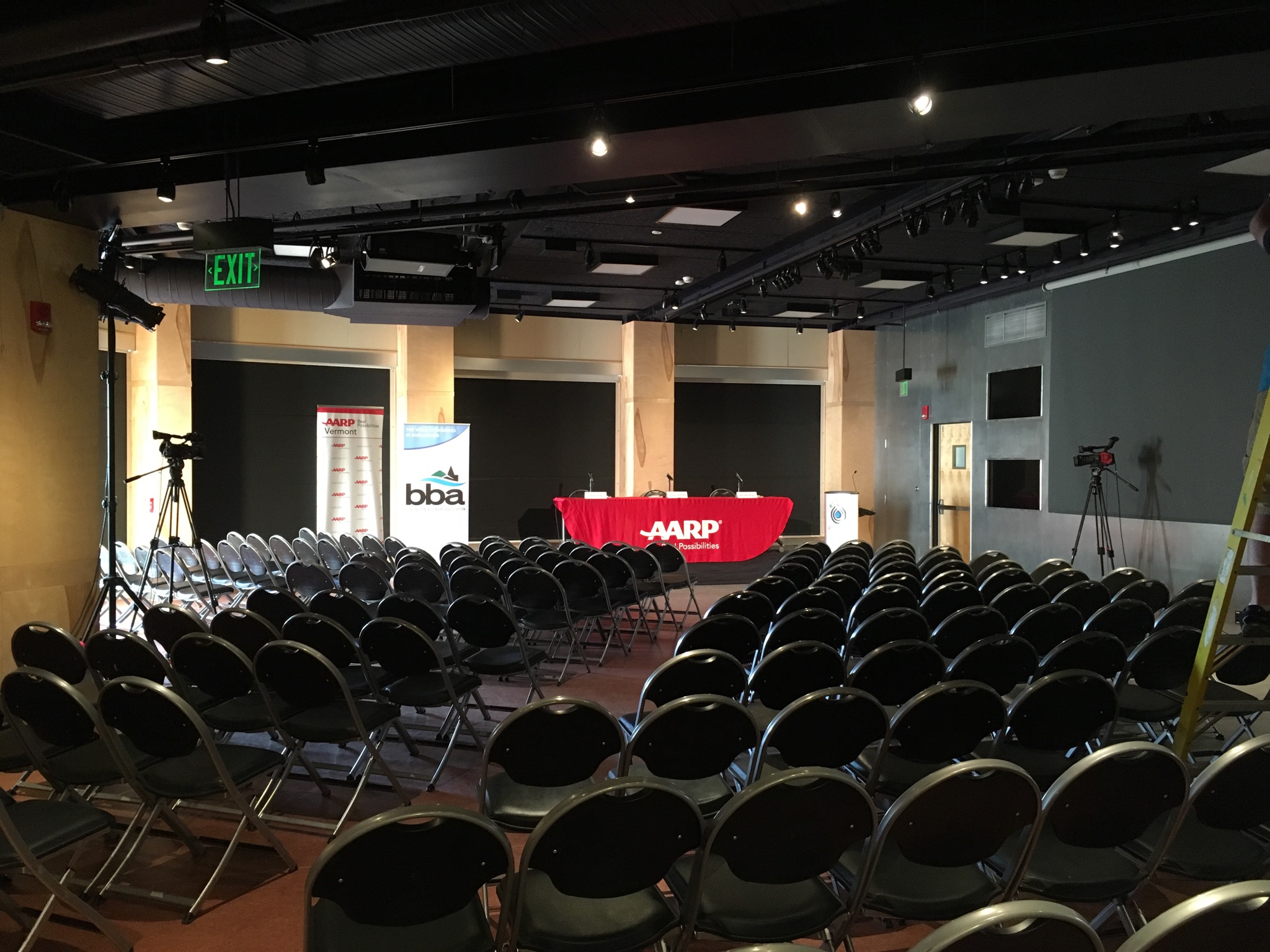 On Thursday February 15, the Burlington Business Association (BBA)  in cooperation with AARP Vermont, Vermont Digger, and Local Motion hosted the 2018 Mayoral Candidate Forum at the waterfront’s Echo Leahy Center for Lake Champlain. The open-door event featuring Mayor Miro Weinberger, Carina Driscoll and Infinite Culcleasure, gave Burlington residents and the local business community the chance to hear from candidates in preparation for the election on March 6th.

The Future of HOUSING 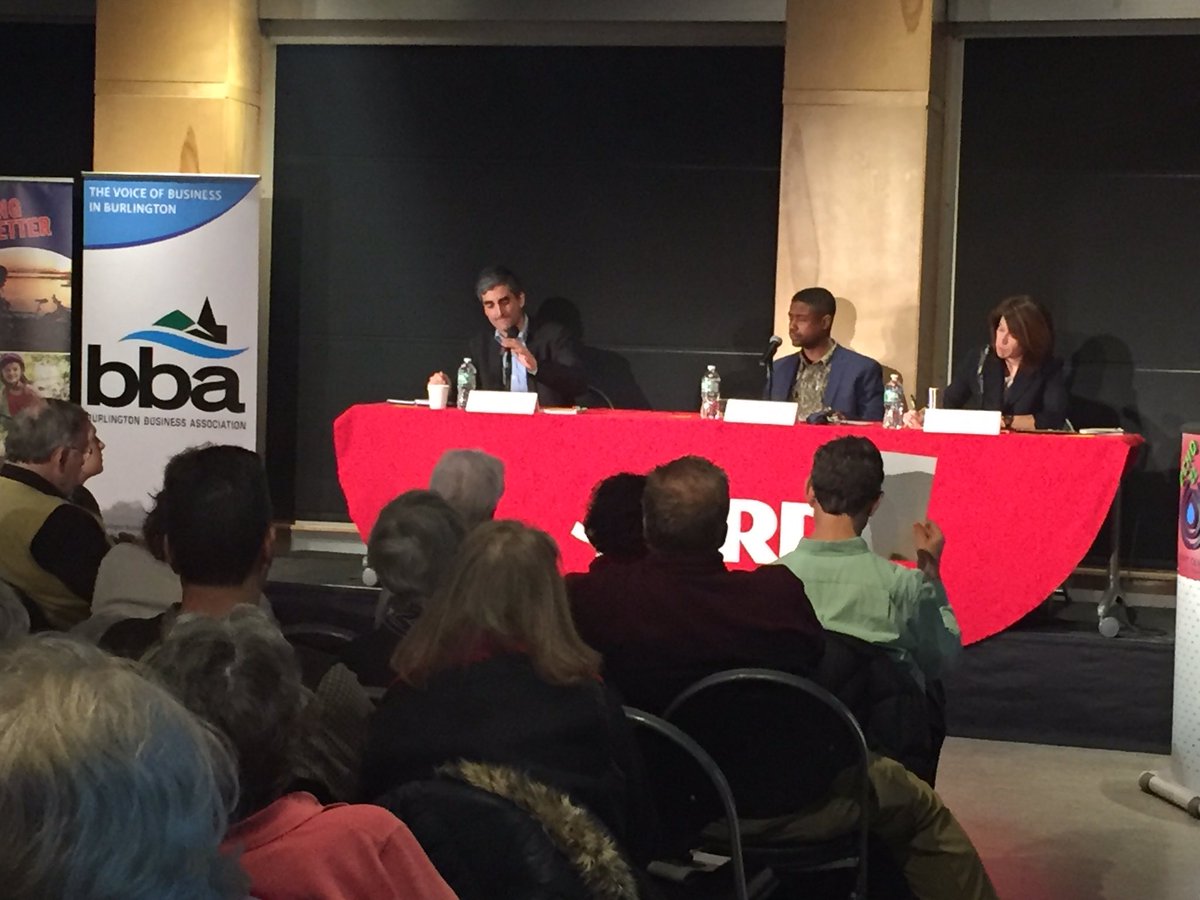 Perhaps the most heavily debated topic was the cost of housing. Mayor Weinberger made the case that his administration had made “unprecedented progress against Burlington’s housing shortage with units being built at four times the historic rate”. He also directly called out his opponents who he said would take Burlington back to policies that created the affordable housing crisis.

Driscoll pushed back, arguing that the current administration was putting too much focus on building market rate and student housing downtown. She called for a pause on the development of market rate housing following the construction of Cityplace Burlington and Cambrian Rise.

Infinite Culcleasure took time to make the case for imposing rent controls to protect against the rising cost of housing. He also questioned whether the City’s current definition of affordable housing really reflected the needs of its most vulnerable residents.

ECONOMIC DEVELOPMENT and the Efficacy of CEDO Debated

Another area of discussion was economic development, where Driscoll and Culcleasure called on current leadership to do more to incent and support small businesses. The Mayor highlighted his administration’s work to meet the specific needs of Burlington companies like Dealer.com in the South End. Weinberger also touted his efforts to partner with community stakeholders in the creation of the Generator Makerspace.

Other points of contention included waterfront development. Driscoll criticized Weinberger over his handling of the Moran Plant redevelopment as well as his support for a new private marina on the waterfront.

Mayor Weinberger responded by highlighting his administration’s work on upgrades to the northern waterfront and bike path. He also mentioned the significant public input that went in to decisions regarding waterfront improvements.

Candidates also sparred during their closing remarks. Driscoll called for a pivot that she argued would increase progress for all. Mayor Weinberger highlighted the success during his six years in office and cautioned against Burlington going backwards under Driscoll’s leadership. Meanwhile Infinite Culcleasure talked about his experience as an organizer, while pointing out his opponents were interested in running Burlington too much like a business.

For those who missed it, the forum is available for viewing on Channel 17. Early voting has already begun at City Hall. Voters can cast their ballot during regular business hours.