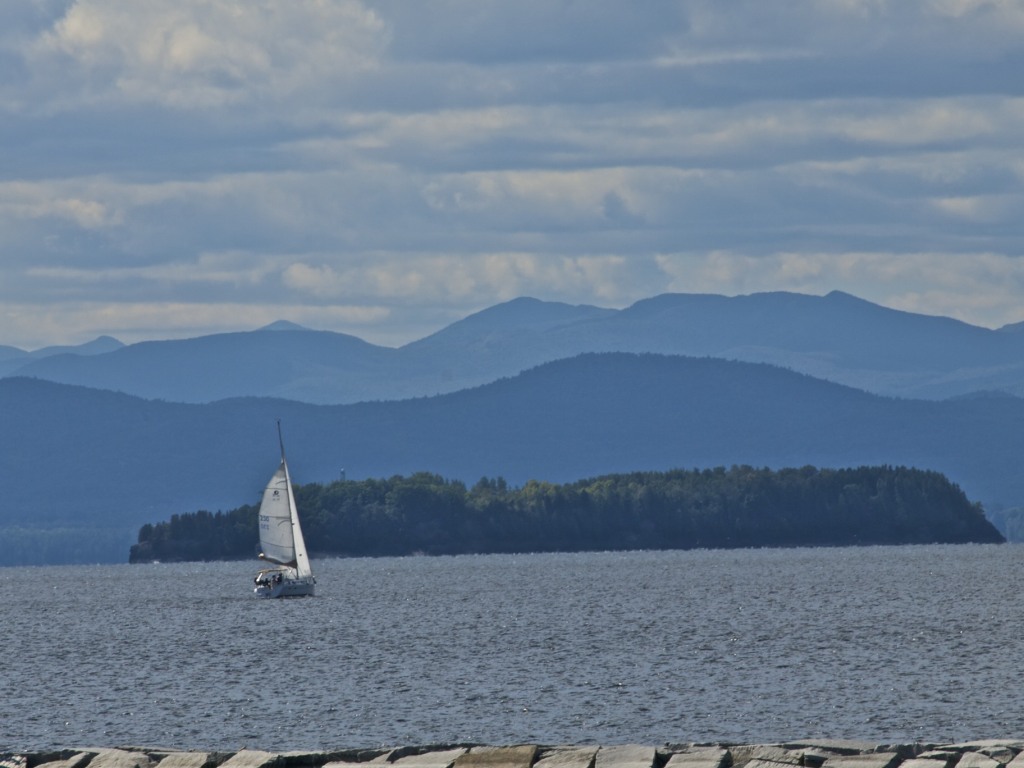 This summer has seen several instances of wastewater outflows in to Lake Champlain, including an incident this week following a strong thunderstorm.

As part of their efforts to keep residents informed about this issue, last month, the Department of Public Works(DPW) released a briefing outlining the history of our City’s efforts to combat stormwater runoff and how the City continues to address this issue. Highlights from the DPW Briefing Include:

Protecting Lake Champlain is of the utmost importance to the future of Burlington. City officials are working to address this issue and prevent future CSO’s. In a press release yesterday Mayor Weinberger stated he has directed DPW to, “immediately devote every available resource, including outside experts, to fully investigate the causes of the recent mechanical discharges and to immediately implement fixes.”

In the meantime, people should remember that the Lake is safe to enjoy this summer. While signs are posted at South End beaches, residents and visitors should know that this is purely a precaution. Testing after these incidents show there has been no significant rise in the level of bacteria in the lake and are well below EPA limits.