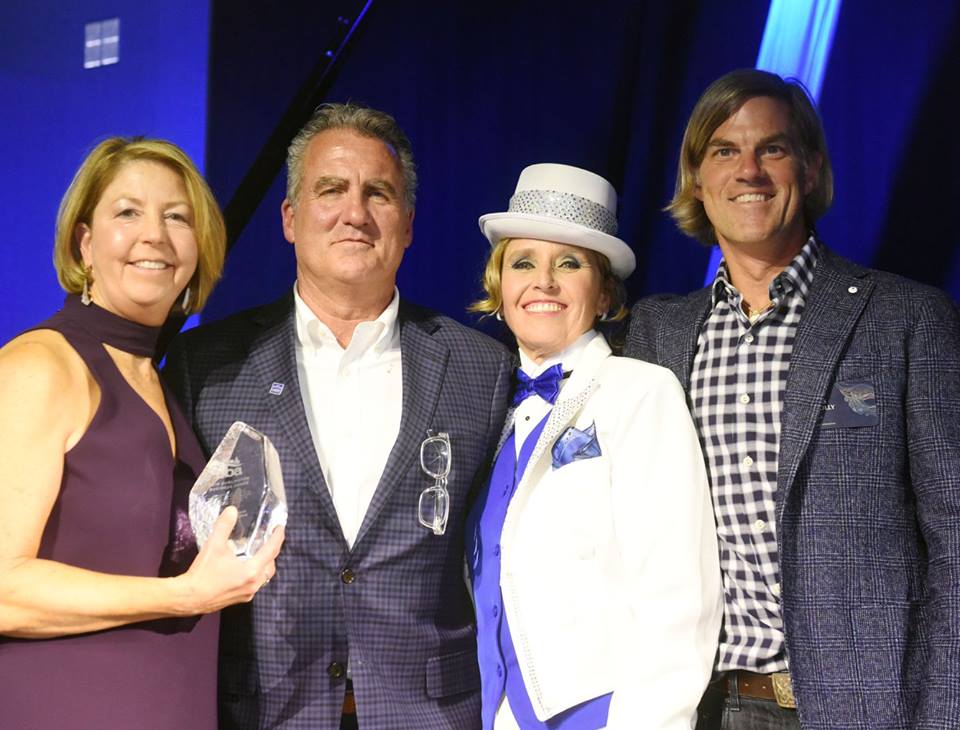 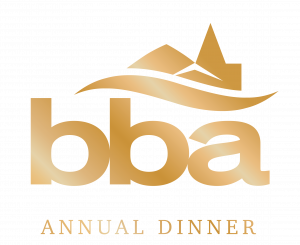 Citizen Cider is the 2019 Business of the Year. The company has continued to thrive in the South End since its founding in 2010 – a fact illustrated by their consistent recognition by Seven Days as the best hard cidery for the past six years and as one of the top craft cider producers in the country recognized by Cidercraft Magazine in 2017. That same year Citizen Cider reaffirmed their commitment to Burlington, opening their new fruit processing and storage facility on Flynn Avenue to supplement their production space on Pine Street.

The 2019 Tim Halvorson Award for Business Person of the Year will honor Larry Williams, Principal at Redstone. Since co-founding the Redstone Commercial Group in 1992, Larry has played a vital role in many notable development projects in Chittenden County. Williams serves on the board for the UVM Medical Center Foundation, UVM College of Engineering and Mathematical Sciences Advisory Council, and the Vermont Business Roundtable. He is also a longtime supporter of the United Way and a founding member of the board of directors of Mobius, the Mentoring Movement. Recently he has worked to invigorate Vermont by becoming an investor and advisor to local beverage and restaurant start ups.

The winner of the Hertzel N. Pasackow Architectural Excellence Award is the University of Vermont Alumni House. Located at 61 Summit Street, the Alumni House is a beautiful example of Burlington’s historic architecture. Originally completed in 1892 for owner Edward Wells, the house was placed on the Register of Historic Places in 1979. From 1924-2003 it was home to UVM’s Delta Psi fraternity. Following an extensive rehabilitation headed up by Breadloaf Construction of Middlebury, the Alumni House re-opened in 2016. The building now serves as a gateway for UVM alumni to foster an enriching lifetime connection to not only the university, but to the Burlington community.

Last year the BBA honored Coldwell Banker Hickok & Boardman Realty for Business of the Year, Thomas Leavitt as the winner of the Tim Halvorson Award for Business Person of the Year, and City Market for the Architectural Excellence Award. Each of these winners stands as an example of the businesses and organizations that drive Burlington’s economic vitality. We also recognized a lifetime of contributions from the late Tony Pomerleau.

All award winners will be recognized at the BBA Annual Dinner on April 4, 2019, 5– 9 p.m. at the Hilton Burlington. Tickets for the dinner are on sale now and sponsorship opportunities are still available. For more information contact Executive Director Kelly Devine.

The Burlington Business Association, founded in 1978, is a non-profit, non-partisan membership organization with over 250 business and non-profit members. Our mission is to enhance and promote the economic vitality of Burlington, Vermont, and to assure that the City of Burlington continues as the cultural, social, political, educational and economic center of northwestern Vermont.

Congratulations to this year’s award winners: 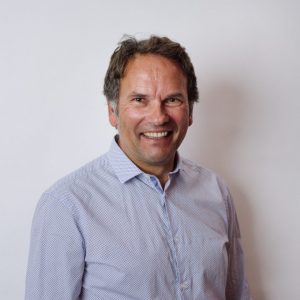 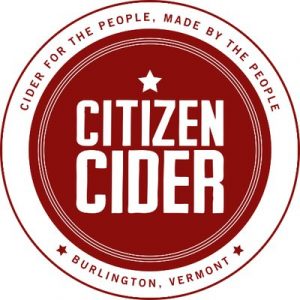 Business of the Year: Citizen Cider 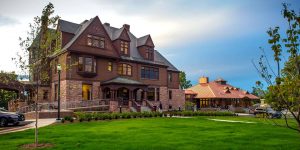