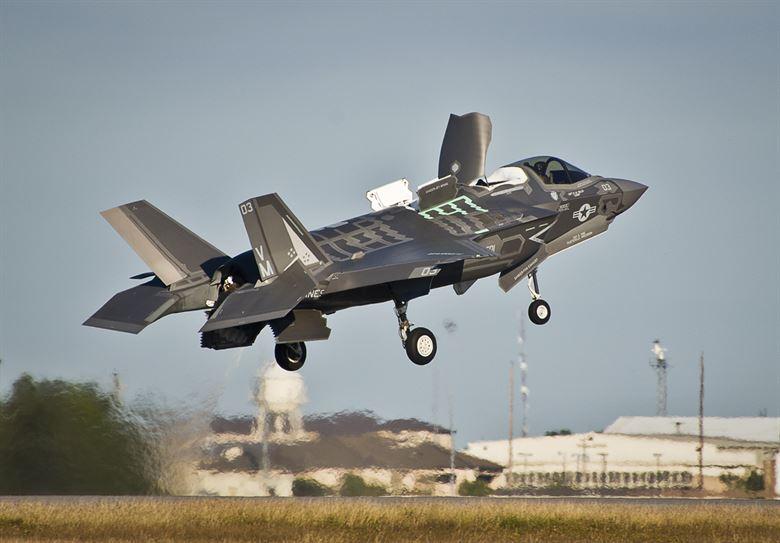 Earlier this week, Mayor Miro Weinberger announced in a press release that the Air Force had made clear their intention to base F-35’s at Burlington International Airport, and that any alternative “flying mission” is unlikely. In written response, U.S. Air Force Secretary, Dr. Heather Wilson stated, in regards to an alternative mission:

“We expect the first F-35 aircraft to arrive in Burlington in 2019. This decision was finalized in 2013 after a 48-month review which assessed 205 locations and concluded that the Burlington International Airport was the best Air National Guard option. If that decision were to be reversed, the Vermont Air National Guard would likely lose their flying mission upon the retirement of the F-16s. The Air Force is much smaller than it was at the end of the Cold War. We have fewer bases and fewer aircraft. As a result, some states no longer have flying missions for their National Guard and the competition to secure new missions is fierce.”

The above referenced letter sent from Secretary of the Air Force Heather Wilson on May 23rd, specified that the F-35’s were due to be based at BTV in 2019. In addition the letter stated that there is no alternative flight mission for the Vermont Air National Guard, meaning that removal of the F-35’s would mean the eventual end of the Vermont Air National Guard flight mission. This position clears up much of the speculation that there was an alternative to the F-35 Flight Mission for VTANG. Such speculation led a group called Save our Skies to place a question on Burlington’s March ballot which resulted in action by the Burlington City Council to ask the U.S. Air Force to provide information, ask for clarification of certain issues, and evaluate the possibility of an alternative mission for VTANG.

Secretary Wilson’s response puts to rest any questions regarding the future of VTANG at Burlington International Airport. The original decision, made in 2013 after a four year review period, has consistently been supported by Mayor Weinberger, Governor Phil Scott and Vermont’s entire congressional delegation.

“I welcome Secretary Wilson’s response to Burlington, which provides clarity in two important respects. First, it signals the United States Air Force’s continued commitment to its 2013 decision to base F-35s at the Burlington International Airport. Second, it provides a strong confirmation of what many of us have long thought: reversing the F-35 basing decision at this late date would likely lead to the end of the VTANG flying mission, jeopardizing hundreds of jobs and threatening the strength of our region’s economy. This clear, decisive communication should bring some measure of resolution of this issue to the community.” said the Mayor in a statement.

Our organization has consistently supported the basing of F-35’s locally. The Vermont Air National Guard hold a distinguished record of service for our State and Country. In addition the Air Guard mission at Burlington International Airport is a tremendous benefit to our local economy, providing jobs and investment here in Chittenden County and supporting fire and safety services at the Airport which would otherwise be paid for by Burlington tax payers.