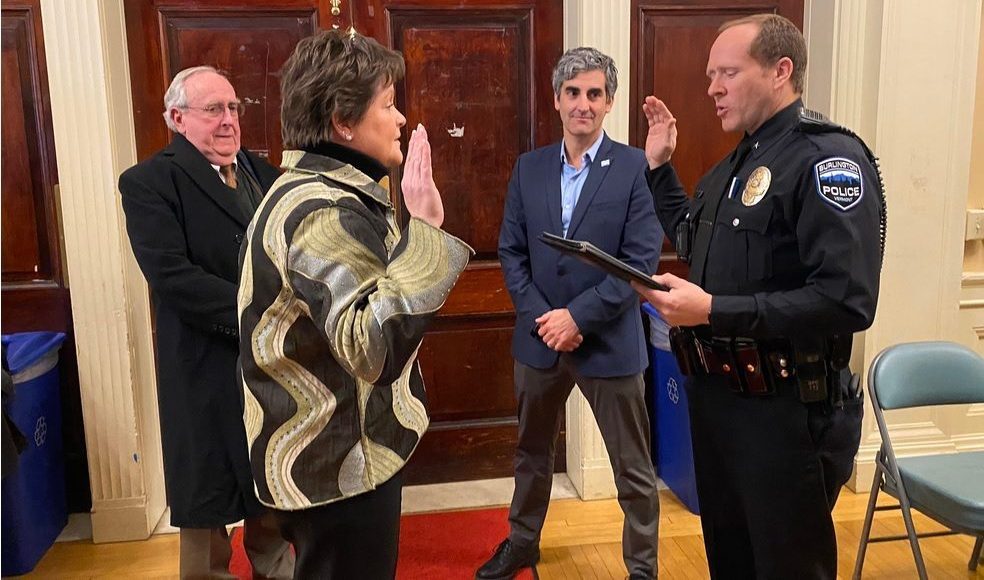 The Burlington City Council unanimously approved the appointment of Jennifer Morrison as interim Police Chief at last night’s city council meeting. Morrison previously served as Chief of Police in Colchester from 2013 until 2018 and before that was a member of the Burlington Police Department from 1990 until 2013.  “My first week or two is […]