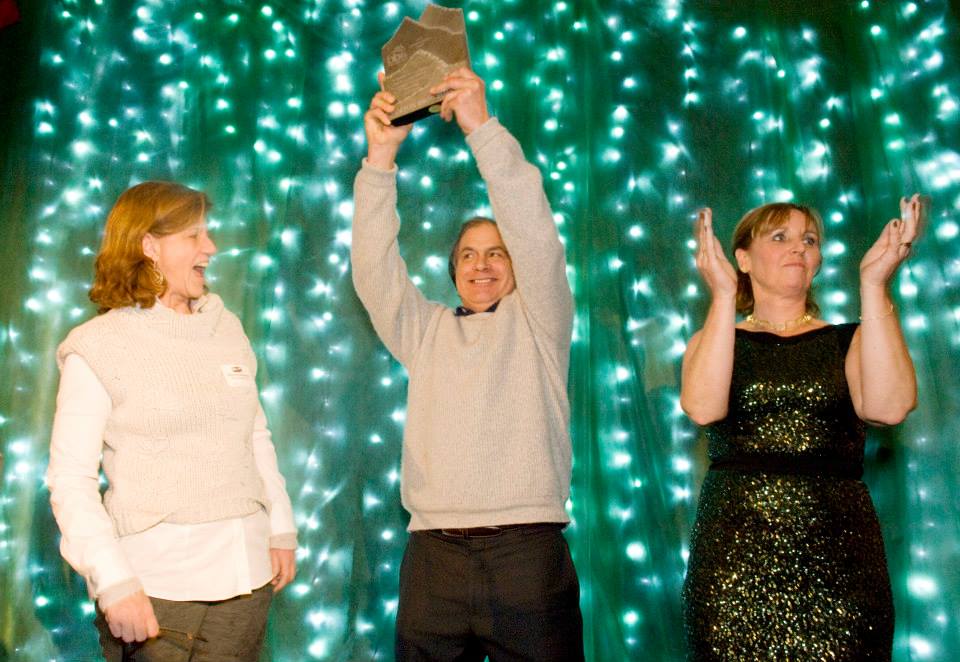 Once a year the BBA awards Burlington businesses and business leaders awards in three categories at the BBA Annual Dinner & Meeting. These awards honor the winners’ hard work and dedication to making Burlington such a great place to live, work and play. We ask that the community nominates businesses who they think are deserving of an award in the following three categories:

Business of the Year

“For exemplary business practices, contributions to the community, promotion of a positive image for Burlington, and business success.” Established in 2002, originally as the Small Business Award.

The Tim Halvorson Award for Business Person of the Year seeks to recognize a local businessperson who presents the combination of being a business leader whose work has promoted the economic vitality of Burlington and who has devoted their time, energy and resources to the betterment of the Burlington community.

“For significant contribution to the physical or architectural quality of Burlington.” Established in 1986 in memory of Hertzel Pasackow, owner of the Mayfair on upper Church Street, and founding member of both BBA and the Church Street Marketplace Commission.

Business of the year