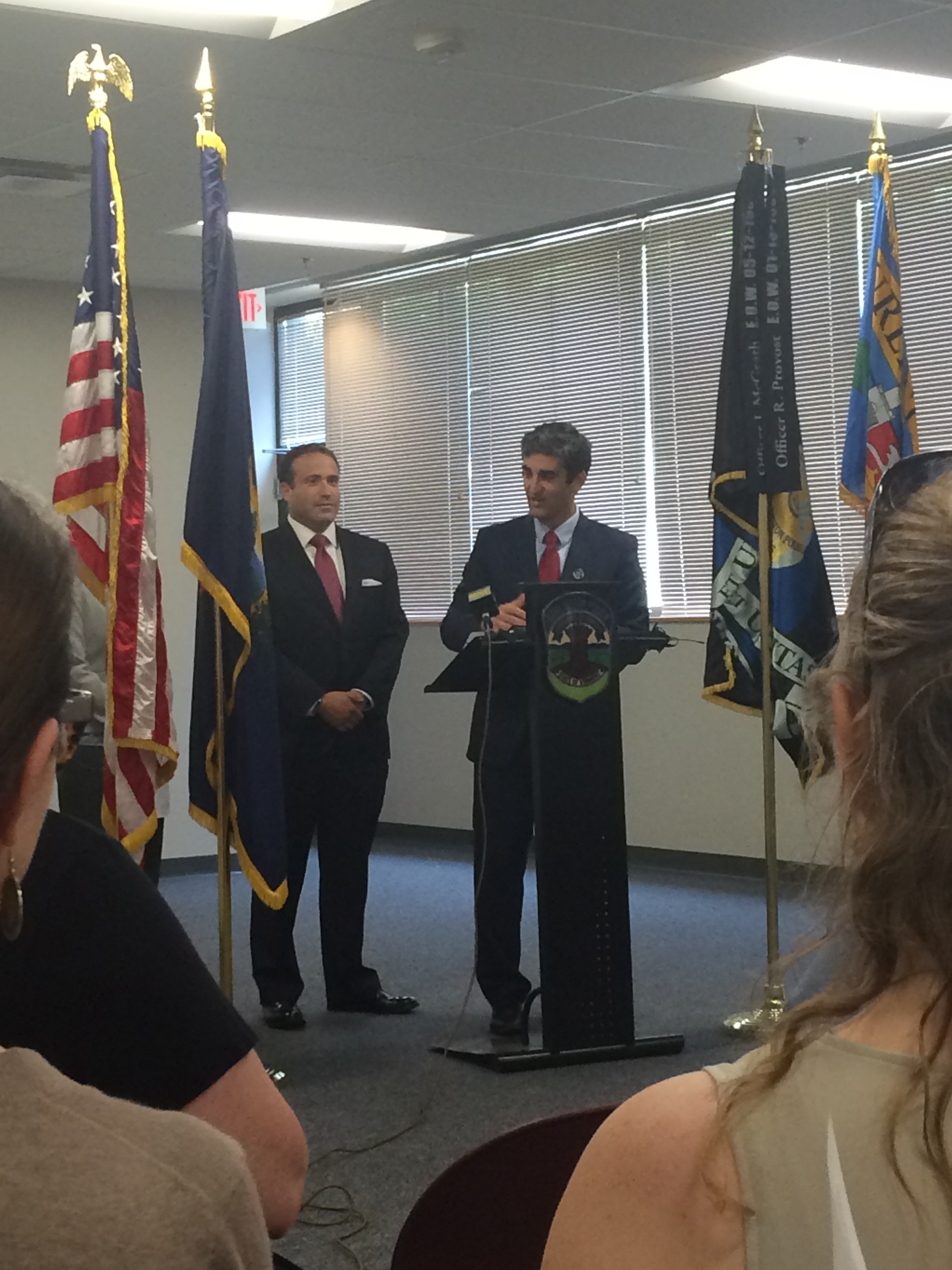 Del Pozo has served for the NYPD for over 18 years in both the Bronx and Manhattan’s West Village precinct. After graduating Dartmouth College in 1996, he served as a patrol officer and steadily rose through the ranks to serve in numerous command positions. He has held positions including managing strategic projects for the Police Commissioner, advising the Chief of Department, and leading the creation of the largest social media program in U.S. law enforcement.

Weinberger stated that it was a combination of del Pozo’s command, educational training, and his work with underrepresented communities that made him a good fit for the position.

During the search for new police chief, BBA Executive Director Kelly Devine had the opportunity to sit down with the final four candidates to discuss real concerns that the Burlington business community has. After learning their concerns, she fully supports Mayor Weinberger in his decision to appoint del Pozo as the new Police Chief of Burlington.

One of the business community’s major concerns is downtown street-level behavior, with the rise of opiate addiction and mental health challenges that Burlington is currently facing. With del Pozo’s unique background and policing values, we’re confident that he will serve these concerns well.

Deputy Inspector Brandon del Pozo is expected to start his new position as Police Chief on September 1st. The BBA is excited to welcome him to the Burlington Community.