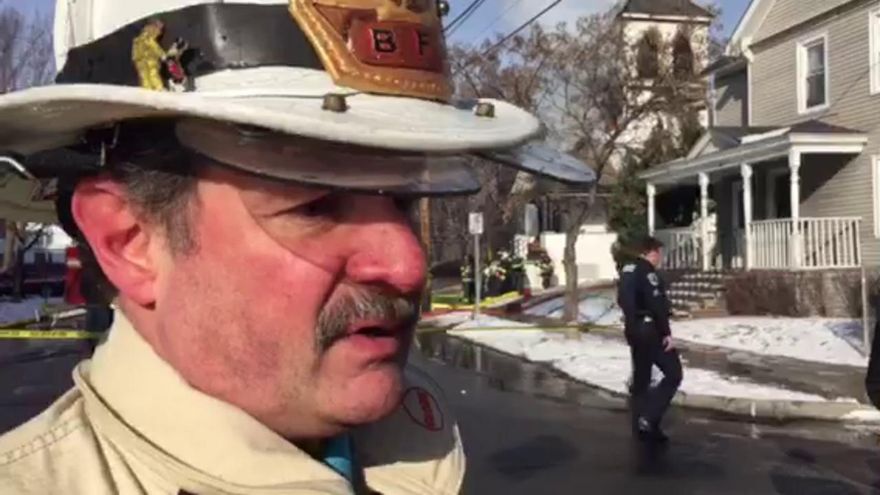 After serving the City of Burlington the past 26 years, Seth Lasker has announced his retirement as fire chief. Over the years he has worked his way through all of the ranks of the Department excluding Fire Marshal; Lasker served as Battalion Chief (one year) and Deputy Chief (five years) before serving five years as Chief of the Burlington Fire Department.

“Seth Lasker is an excellent Fire Chief, and it has been an honor to serve with him,” said Mayor Weinberger in a press release “Chief Lasker has overseen successes during his time as Chief of the Burlington Fire Department, including adding an ambulance and other service expansions, and investments in all five of the City’s stations that improved safety and energy efficiency. Chief Lasker has led the City through severe weather events and difficult fires, and he has led the Department through loss and considerable turnover. Chief Lasker is a trusted leader who will be missed, and I wish him much success and happiness in his future endeavors.”

The BBA couldn’t agree more! We would also like to thank Lasker for his service to the city of Burlington over the past 26 years.