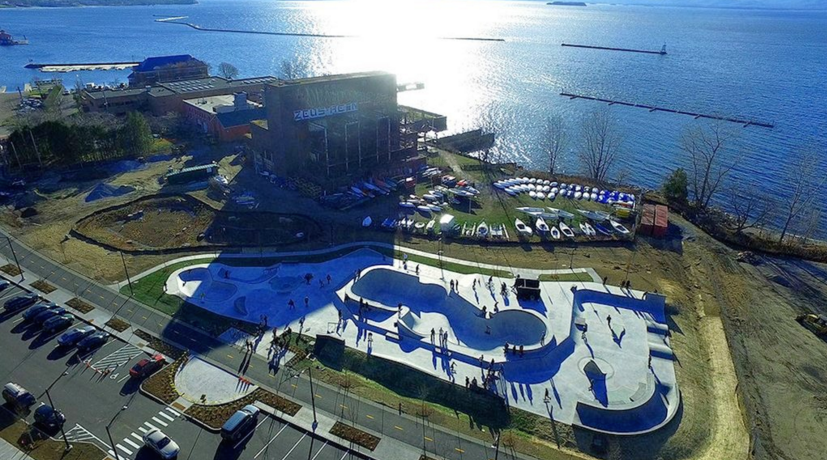 This project was the first major new waterfront public infrastructure investment since the creation of Waterfront Park in the early 1990s and marks a major step in the decades-long effort to reclaim the waterfront from its post-industrial history and convert it to modern use.

The BBA’s Waterfront Action Group has been working closely with this project and was involved with the creation of Waterfront Park in the ’90s. The goal and vision that the group had from the beginning was to bring to Burlington a wold class bike path and it’s exciting to see their hard work become something tangible.  The improvements that have been made will bring more visitors down to the waterfront and bring more business to the waterfront shops, restaurants, and activities.

“For well over 100 years, the bustling Burlington waterfront connected Vermont’s goods and people to the world and fueled the City’s growth,” said Mayor Miro Weinberger in a press release. “In the 1980s, after long decades of decline, the community began the process of transitioning from a post-industrial lake shore to a 21st Century waterfront. Today we celebrate another major step in the journey towards restoring the greatness and relevance of the full length of the Burlington waterfront.”

The extension and improvement of Lake Street and new public utilities will help support new uses of the waterfront. New infrastructure includes a world class skatepark, remediation of environmental issues related to the site’s historic industrial use, under-grounding overhead power lines, and implementation of stormwater measures to provide new environmental protections for Lake Champlain, including the creation of gravel wetlands.

In addition to the new infrastructure, Waterfront Access North supports the future construction of  a new Lake Champlain Community Sailing Center facility, New Moran, and the Burlington Harbor Marina. The Lake Street extension connects the City’s road system to the southern boundary of the Urban Reserve, thereby enhancing its public access and future use. 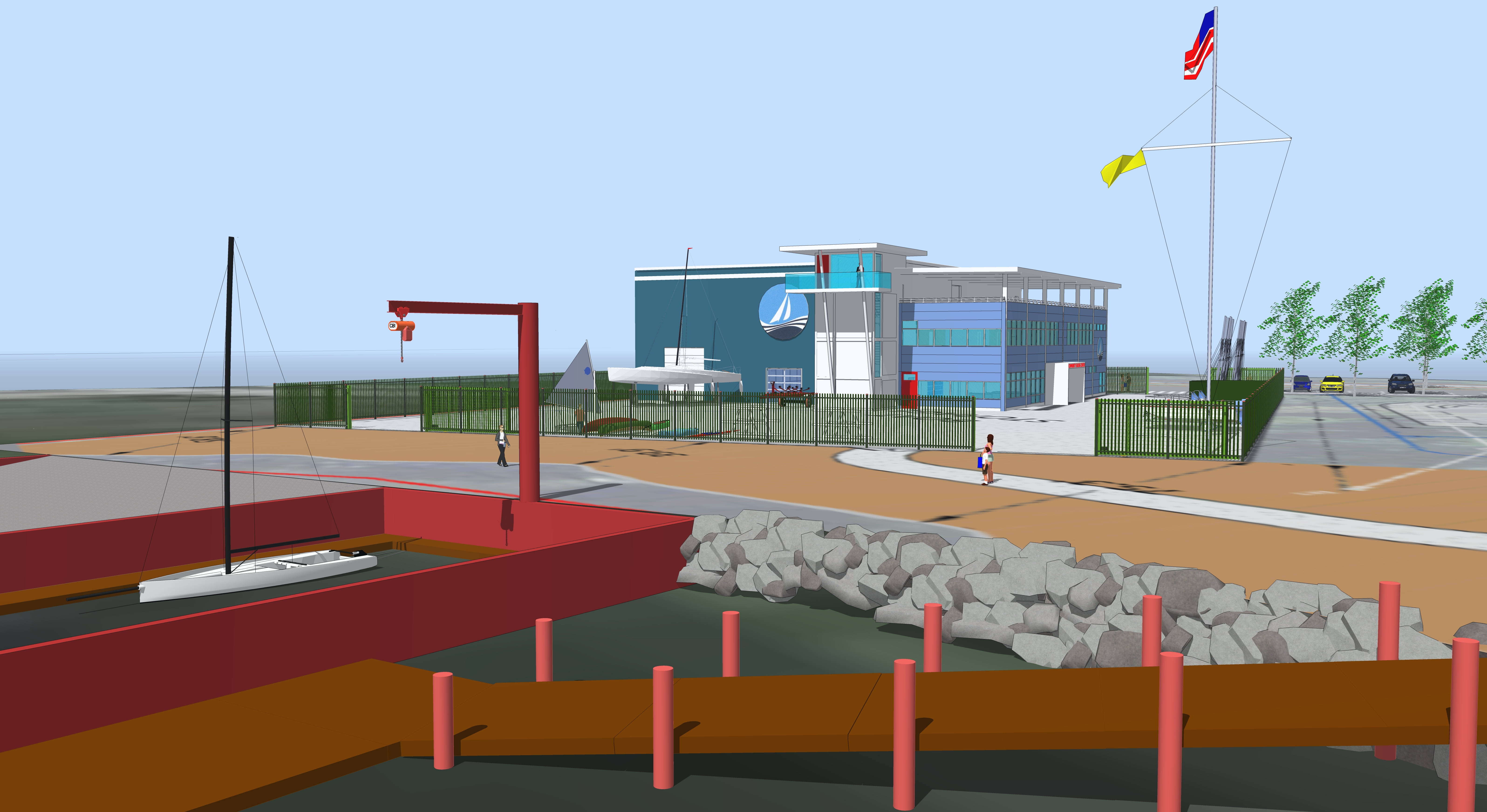 “Burlington is home to one of the best waterfronts in America, and this investment will make it better and more accessible for Vermonters and tourists alike. It’s good for jobs, the economy, and our state’s unrivaled quality of life,” said Governor Peter Shumlin.