On Thursday, April 7th the BBA and 400 members of the Burlington business community gathered to celebrate local business and our 2016 award winners. This year’s award winners included the following:

We are proud to announce that the 2016 Tim Halvorson Award for Business Person of the Year Winner is Brigitte Ritchie, Director of Public Affairs and Community of Relations for KeyBank. 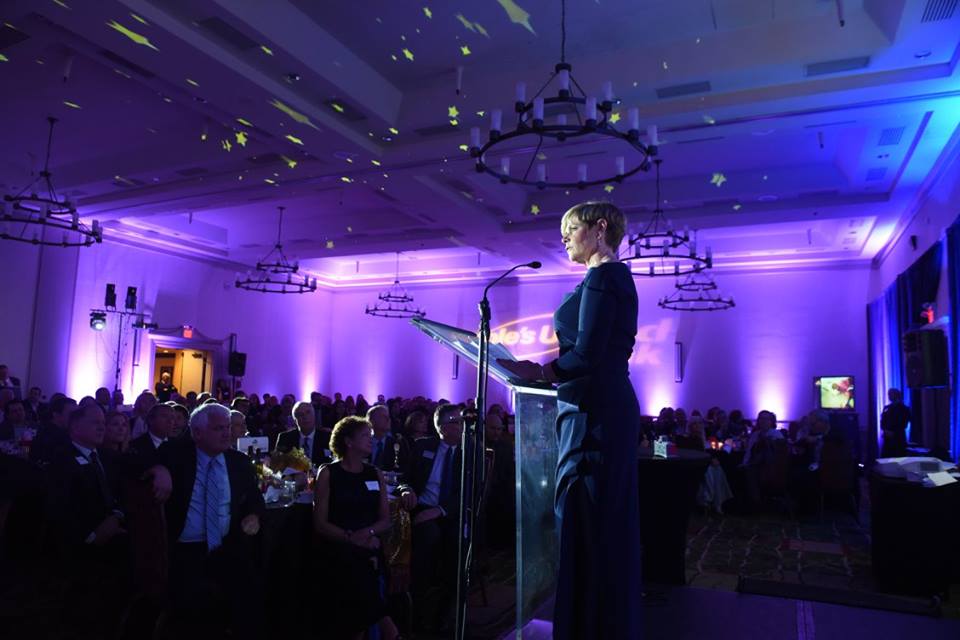 Brigitte Ritchie is based at KeyBank’s Vermont District headquarters in Burlington, VT at 149 Bank Street in Burlington. Prior to rejoining Key, Ritchie was Director of Public Affairs and Community Investments for Citizen’s Financial Group. Ritchie originally joined Key in 1991, serving as vice president and commercial real estate and small business lender.

An active member of the community, Ritchie has served as Chair of the Board for the Committee on Temporary Shelter (COTS) and on the bards of the Greater Burlington YMCA, and the Lake Champlain Regional Chamber of Commerce Workforce Investment Board. She has also managed the United Way’s loaned executive program. In 2009 she received the Vermont Bankers Association Award for Excellence and the Lake Champlain Regional Chamber of Commerce’s Community Excellence Award. In her free time Ritchie runs Golden Huggs, “a very small group of volunteers who have made it our mission to find loving, suitable homes for (otherwise) displaced, abandoned, or stray golden retrievers and golden mixes.”

“Brigitte Ritchie is an amazing member of the Burlington business community. She understands in a deep way the important role our local business plays in keeping or economy vital and our social safety net strong,” says BBA Director Kelly Devine.

Formerly the Nate Harris Award, the Tim Halvorson Award was established in 2009 and acknowledges an individual’s “outstanding contributions to the economic vitality of Burlington.”

Perrywinkle’s Fine Jewelry prides themselves on finding beautiful and exquisite jewelry by hand selecting the finest diamonds and colored gemstones from around the world.  Although they have five stores scattered through Upstate New York and Montreal, Perrywinkle’s considers Burlington to be their home. In the back of their Main Street location is a national manufacturing facility, which allows them to create custom jewelry and do all of their gem cutting in house for the entire chain. In addition to Perrywinkle’s original designs, they also team up with local artists to produce new lines, most recently was with Burlington sculptor Kat Clear.

The 2016 Burlington Business Award is given in recognition of superb business practices, contributions to the community, promotion of a positive image for Burlington, and business success.

We’re proud to announce that the 2016 winner of the Hertzel Pasackow Architecture Excellence Award is the King Street Center. 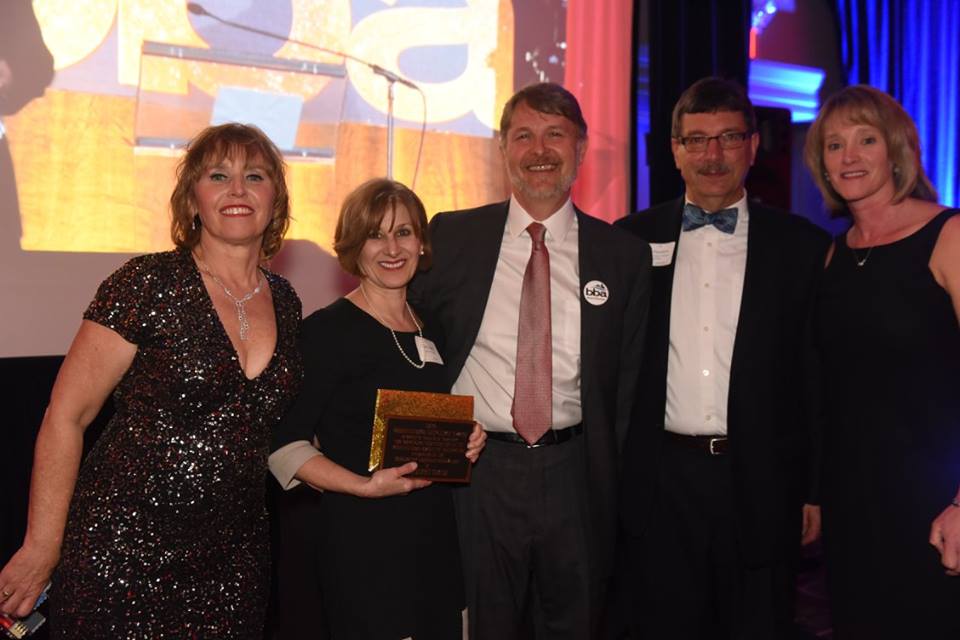 The new King Street Center is double the size of its predecessor, at about 23,000 square feet. The sleek red exterior is modern, yet it still fits the character of the neighborhood, an important consideration to principal architect Rolf Kielman of TruexCullins.  The roof of the building has solar panels and a play area with a great view of the neighborhood.

“For significant contribution to the physical or architectural quality of Burlington.” Established in 1986 in memory of Hertzel Pasackow, owner of the Mayfair on upper Church Street, and founding member of both BBA and the Church Street Marketplace Commission.

Want to revisit the event?