Burlington, VT- The BBA announced today the winners of the 2017 BBA Annual Awards, which will be presented at the Annual Dinner & Meeting on April 6th at the Hilton Burlington. The awards and winners include:

FOR BUSINESS PERSON OF THE YEAR 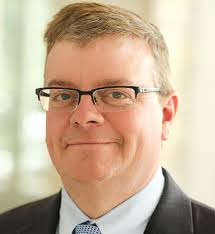 To recognize a local businessperson who presents the combination of being a business leader whose work has promoted the economic vitality of Burlington and who has devoted their time, energy and resources to the betterment of the Burlington community. Full Press Release 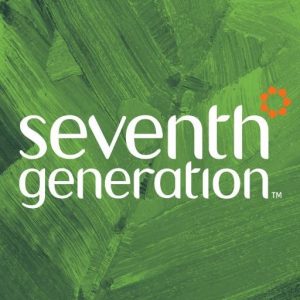 “For exemplary business practices, contributions to the community, promotion of a positive image for Burlington, and business success.” Established in 2002, originally as the Small Business Award. Read the full Press Release

IN HONOR OF HERTZEL N. PASACKOW

“For significant contribution to the physical or architectural quality of Burlington.” Established in 1986 in memory of Hertzel Pasackow, owner of the Mayfair on upper Church Street, and founding member of both BBA and the Church Street Marketplace Commission. Read the full Press Release 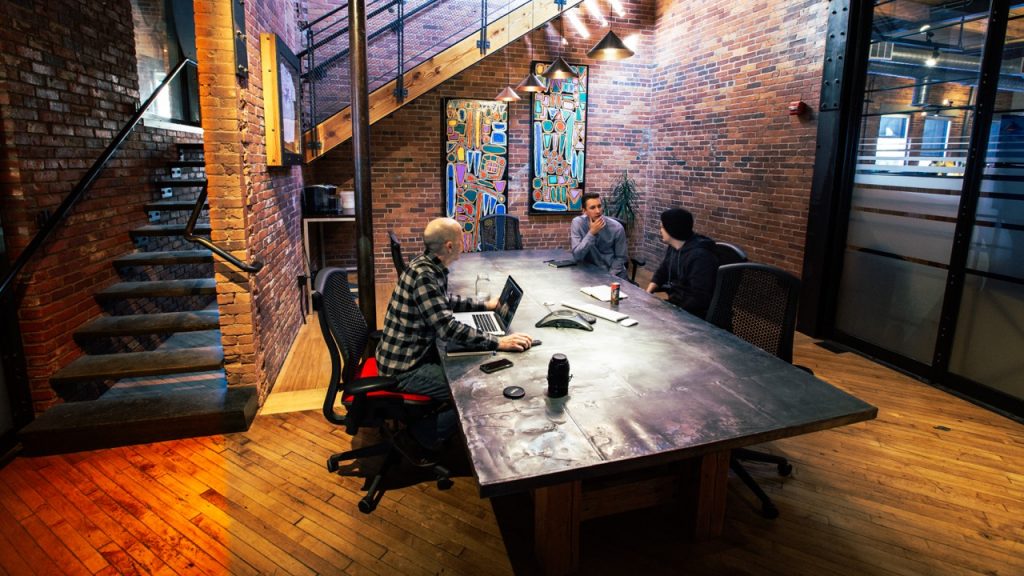 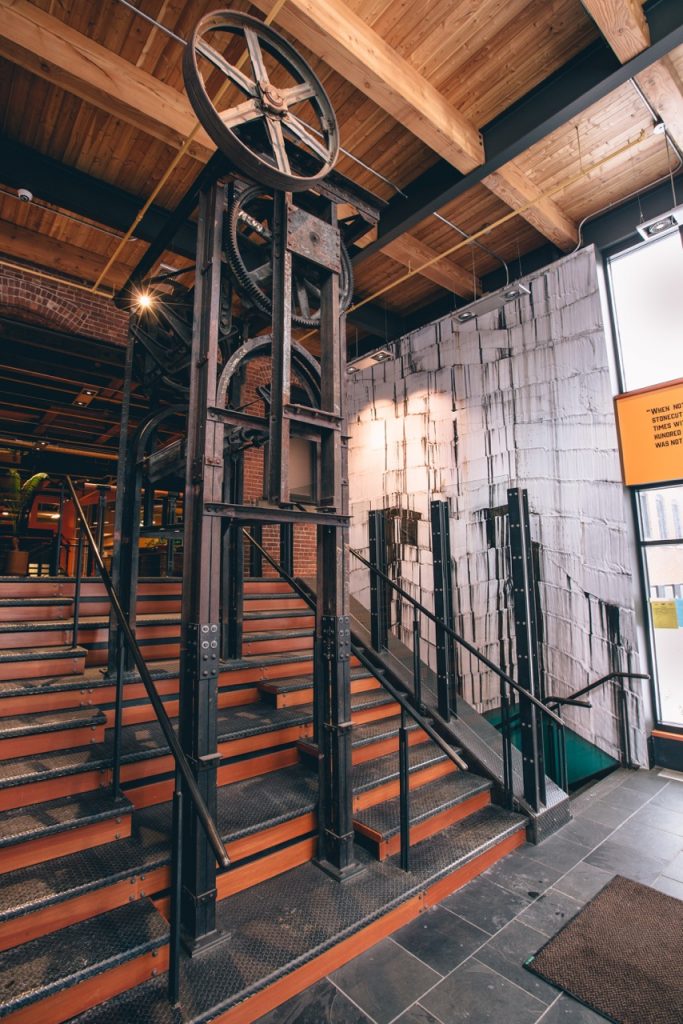 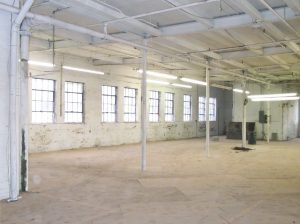 HONORING THE MEN AND WOMEN WHO SERVE

The BBA will recognize the Vermont Air National Guard with a special recognition at the BBA Annual Dinner. This is the first time The BBA has handed out this award. Full Press Release 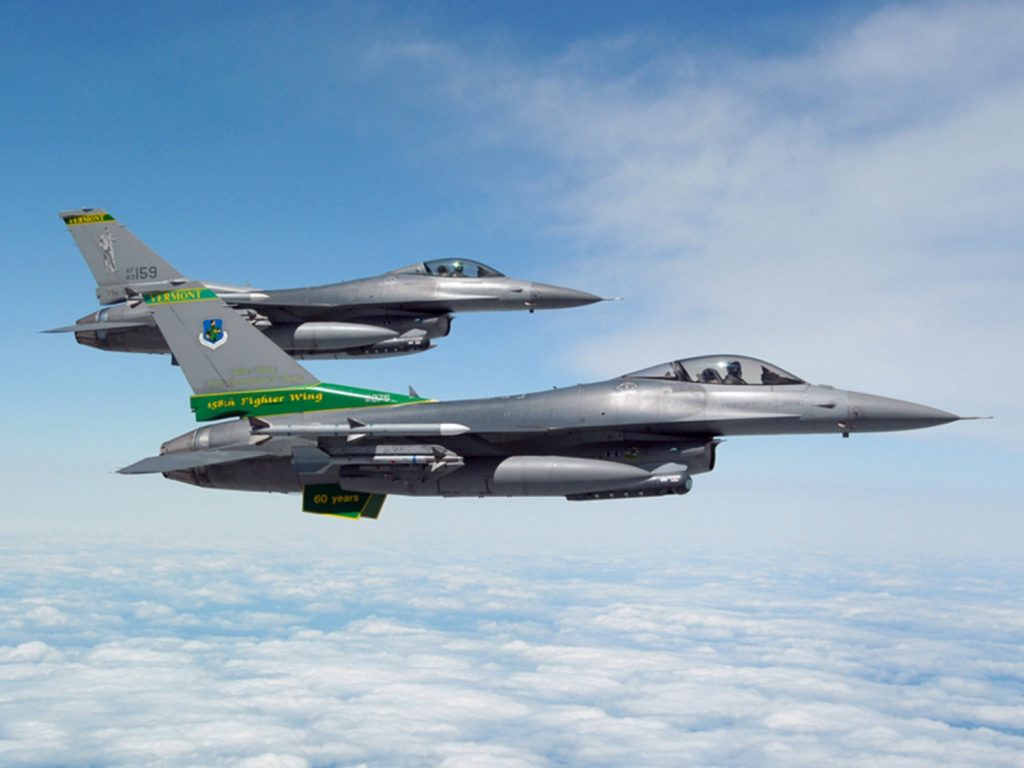