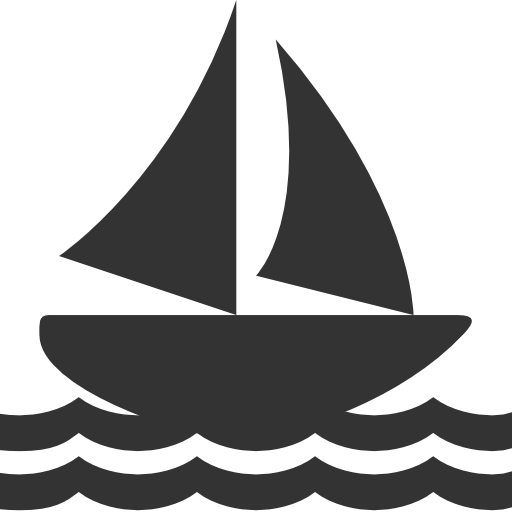 The Waterfront Action Group (WAG) has been meeting regularly through the Winter months and will host their final Spring event, the popular Waterfront Familiarization Tour on June 2nd aboard the Spirit of Ethan Allen III. This event is free and open to all BBA Members.

WAG’s focus continues to be on what Burlington can do to improve its positioning as a destination for both tourists and larger groups during the summer.

The group has been discussing and educating itself on the many projects taking place at or near the waterfront, and other issues which could establish the Burlington waterfront as a four-season attraction.

The WAG has had regular discussions on some of the underlying issues and obstacles impeding development, such as the responsiveness of civic leaders, due in part to limitation of resources. As a result, the WAG is engaged in active discussions regarding some of the concrete actions its members can take to support not only these efforts, but also the Build a Better Burlington initiative being undertaken by the BBA.  To date, the discussions have focused on the New Moran, ECHO Sustainability and Burlington Harbor North projects.

WAG will reconvene for monthly meetings in September of 2016 following the Summer season.  To get involved in this committee, please email Sarah.