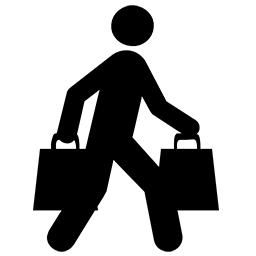 Mike Schirling gave a report on the activity of the Downtown Action Group at our State of the BBA event in March. This reported included updates on recent discussions and activities. The DAG meets monthly to discuss issues in the downtown core and how they impact businesses.

The group has identified troubling behavior on the street level as a major factor.  As a result the group has been proactive in initiating some responses including: