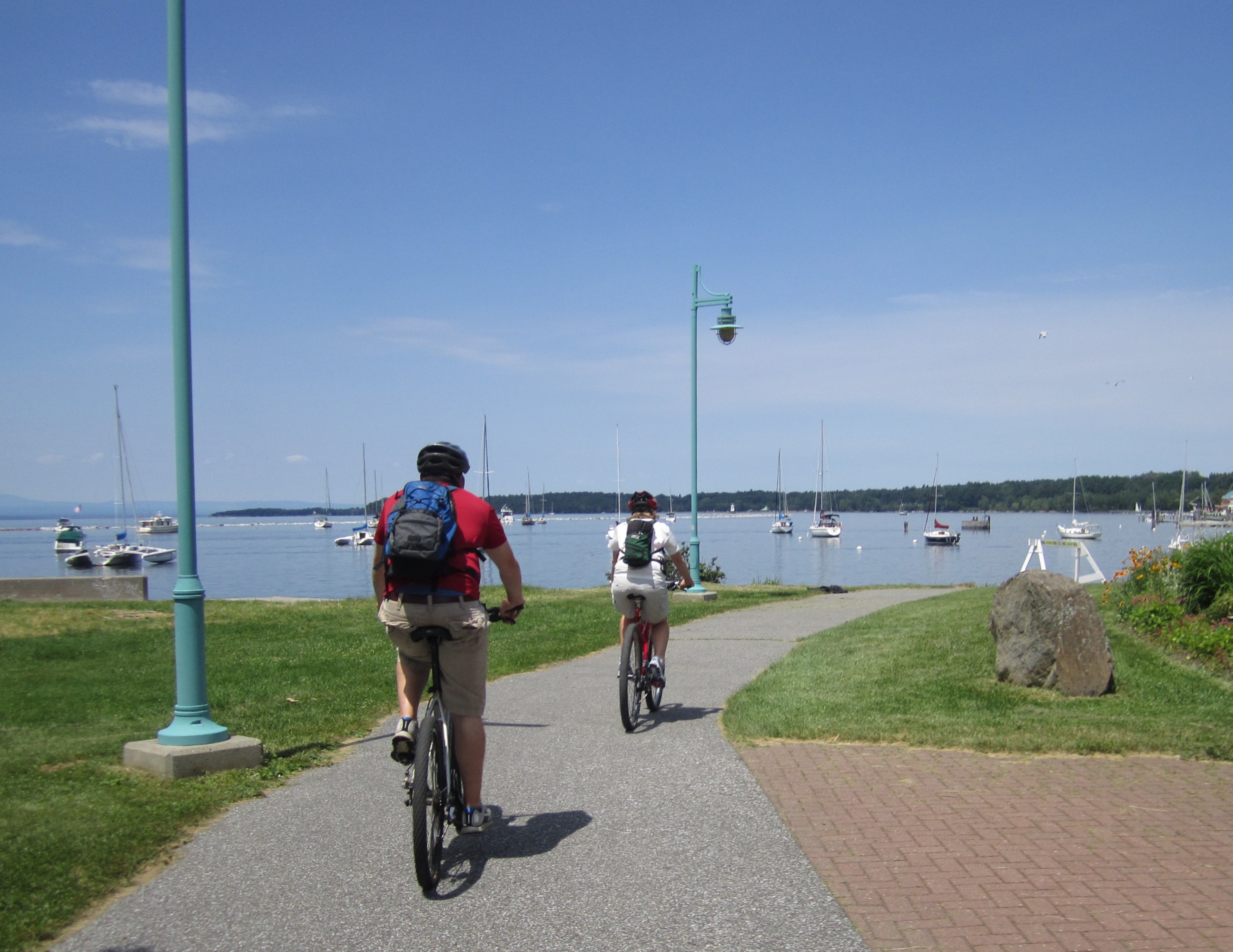 AN UPDATE FROM AFI AHMADI, COMMITTEE CHAIR, ON THE WORK OF THE WATERFRONT ACTION GROUP:

The Waterfront Action Group (WAG) of the BBA has been meeting regularly following the members’ busy summer season. The committee reconvened in the fall with an update form all participants, and a general theme that the summer season had not been as busy as years’ past emerged. The group determined that the following factors each played a role:

(1) the inclement (rainy) weather which impacted the early part of summer;

While the WAG recognized that there was little the group could do to impact the first two factors, there was a renewed focus on Burlington needing to continue to improve its positioning as a destination for both tourists and larger groups during the summer. To that end, the group has been discussing and educating itself on the many projects taking place at or near the waterfront, and other issues which could establish the Burlington waterfront as a four-season attraction.

The group has had visits from John Bossange, the Chair of the Board of Directors of the Parks Foundation of Burlington, to learn about that organization’s signature project, the Burlington Bike Path Rehabilitation, which envisions a full renovation of the 8-mile shoreline recreational path. In addition, the group met with Chapin Spencer, Director of Public Works, and Eleni Churchill, Transportation Program Manager for the Chittenden County Regional Planning Commission, to discuss the status and options in connection with the Railyard Enterprise Project, a network of transportation infrastructure improvements intended to support economic development, improve livability, and enhance travel connectivity between the Pine Street corridor and the Burlington Waterfront. The group has also heard an update from Jesse Bridges, Director of Burlington Parks, Recreation and Waterfront, on Burlington’s pursuit in expanding the Marina south of Perkins Pier.

While the WAG has, at present, refrained from taking a formal position on any of the aforementioned projects, regular discussions have been had on the responsiveness of civic leaders to such projects, and the delays often incurred in attempting to move things forward. The WAG will continue to discuss the concrete actions its members can take to support not only these efforts, but also the Build a Better Burlington initiative being undertaken by the BBA.