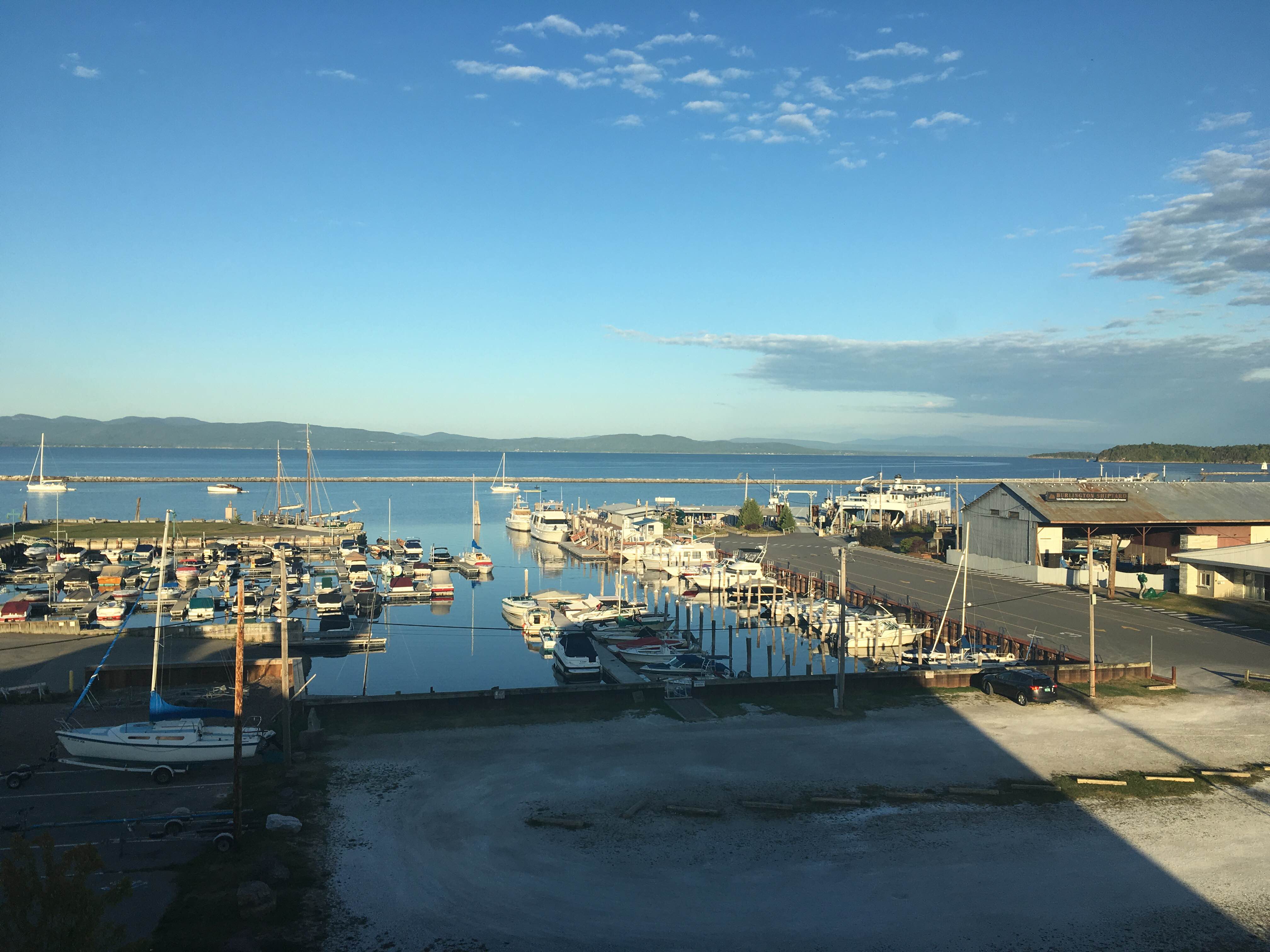 An update from Afi Ahmadi, Committee Chair of the BBA’s Waterfront Action Group:

The Waterfront Action Group (WAG) of the BBA meets regularly from the early fall until late spring, and concludes it’s work with the highly anticipated “FAM” tour on Lake Champlain each June.  The group regularly discusses and educates itself on the many projects taking place at or near the Burlington waterfront, and other issues which could help establish the area as a four-season attraction.  WAG has also had ongoing discussions on some of the underlying issues and obstacles impeding development.  As a result, the WAG is engaged in active discussions regarding some of the concrete actions its members can take to support not only these efforts, but also the Build a Better Burlington and Together 4 Progress initiatives being undertaken by the BBA.   At its initial 2016-17 meeting in October, the group will identify the action items that it would like to pursue from an advocacy standpoint for the upcoming year.

WAG’s first fall meeting will be held on October 13, 2017. Interested in getting involved with this committee? Email our administrative coordinator, Jack Commo.