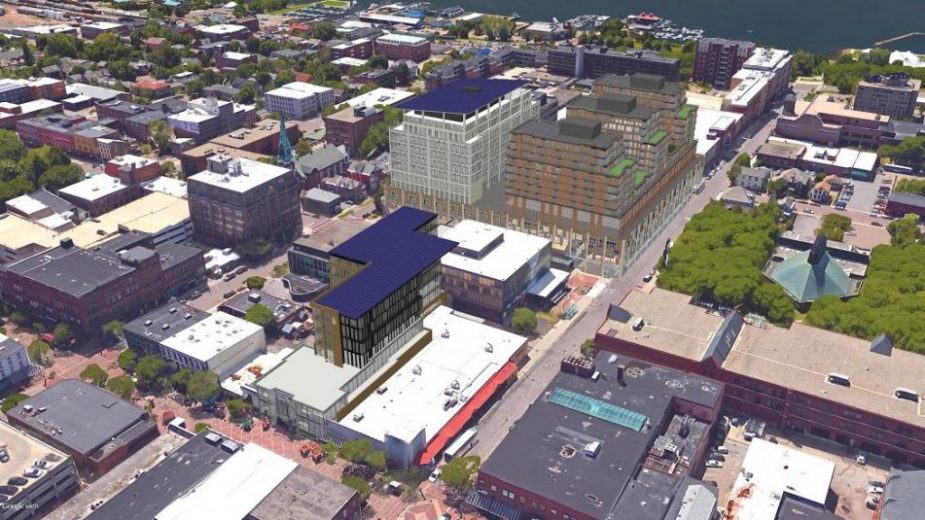 Low unemployment and a robust list of projects on the table point to a possible boom in Chittenden County according to The July edition of Vermont Business Magazine. Key decisions by local political leadership will determine which projects get the green light.

The $187 million dollar Robert E. and Holly D. Miller Center at the University of Vermont Medical Center, the new STEM building at the University of Vermont, Global Foundries $27 million investment in the former IBM plant, and most recently the redevelopment of the Burlington Town Center are all cited as signs of growth in Vermont’s largest county.

Despite these positive signs, the local business community faces challenges. While being home to over a quarter of Vermont’s population, Chittenden county lacks commercial and residential space, hampering potential growth.

In May, the Burlington City Council signed a pre-development agreement between the city and Sinex. For construction to begin, the city Planning Commission must okay a change to the current zoning code, to allow for the height of project.