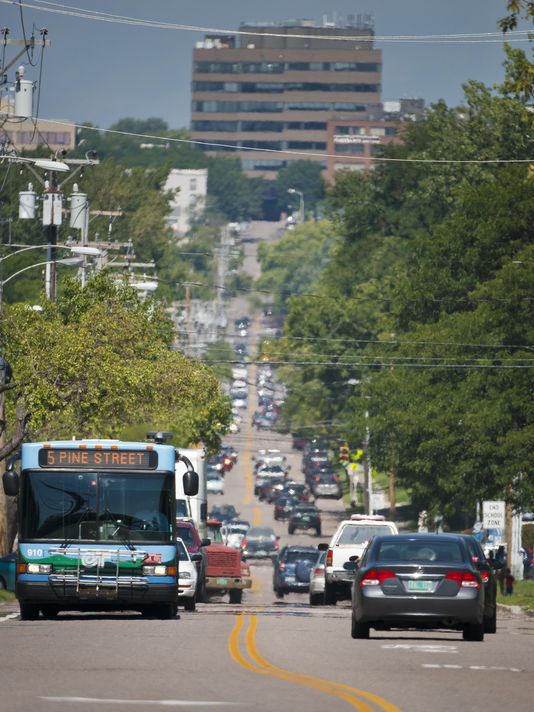 This past Monday both state and local officials, residents gathered for a public forum put on by the BBA, AARP, SEABA, and Local Motion to learn about the next steps of the Champlain Parkway project. The $30 million, 2.5 mile road project has received a state environmental permit and construction is scheduled to begin in 2018. 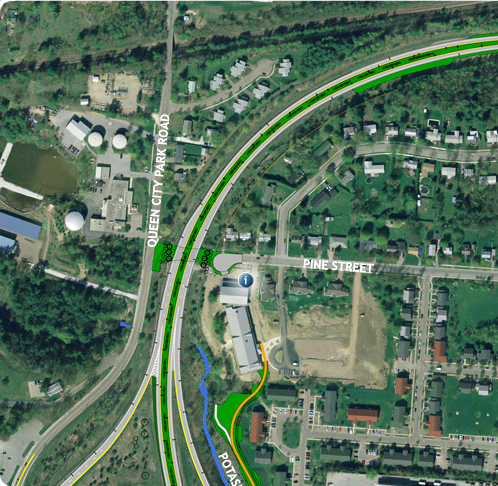 Once completed, the parkway will arc from Interstate 189 at the southern gateway of Burlington to Lakeside Ave, and connect with Pine Street to help commuters get downtown and alleviate traffic in the south end. There will be a new stretch of multi-use path on the west side of Pine Street, and the connection to 189 which will not only make a safer environment for commuters on bikes, but bring more visitors to the south end district. “It represents progress for the city, progress for a progressive city,” said Steve Conant, BBA Member and owner of Conant Metal and Light on Pine Street in a Seven Days article. 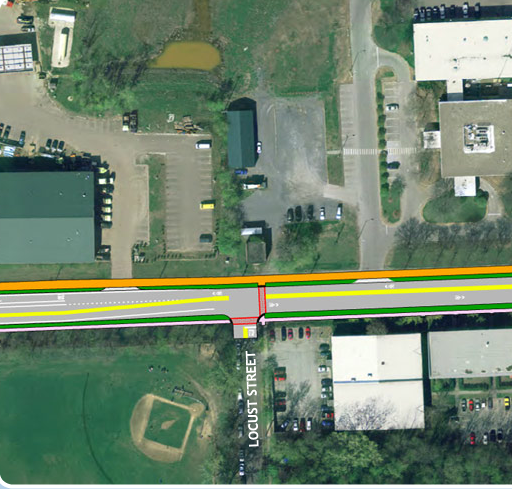 “Shoppers and workers heading downtown are frustrated by current congestion on north-south arteries such as Shelburne Road, which is overtaxed,” said Kelly Devine, Executive Director of the Burlington Business Association. The Champlain Parkway is an important project to Burlington’s future because more transit options will not only alleviate traffic congestion, but also help catalyze growth, productivity gains, and business recruitment in the city.

Did you miss the information session? Thanks to CCTV you can view the coverage here, or tune into Channel 17 at the following times: