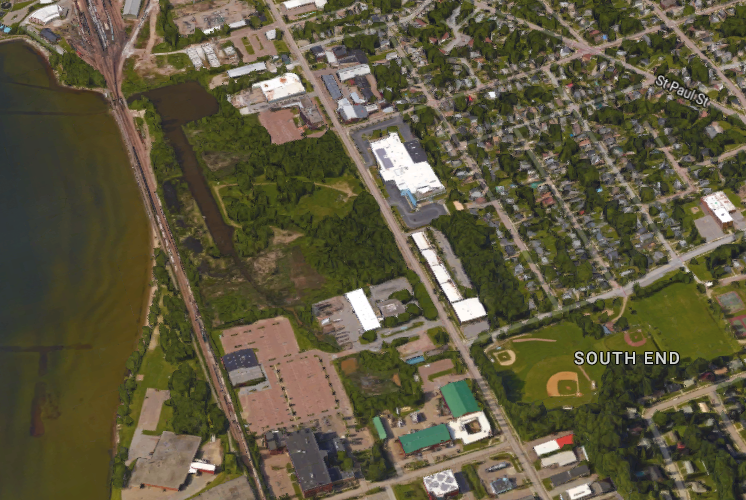 A Committee Report on the South End Action Group from committee chair, Russ Scully:
The South End Action Group met each month over the last quarter discussing a variety of topics related to the south end and downtown Burlington.
We shared the details of the Mayor’s long term capital plan for the City and how those improvements would benefit and/or impact the south end. We also received updates from City Market on the status of their expansion project on Flynn Avenue. Consultants working on the City’s permitting process gave us an update on the interviews and feedback they collected from local developers as part of their process to streamline the development projects in the south end. We reached out to south end members asking them to attend DRB meetings for two different south end development projects – City Market’s expansion on Flynn Avenue and Red Stone’s apartment complex on the corner of Flynn and Pine.
In particular to downtown Burlington, our group worked extensively to rally south end businesses and their staff to attend and participate in multiple City Council meetings related to the Burlington Town Center zoning discussions and to support and sign a petition circulated by the Together for Progress initiative.