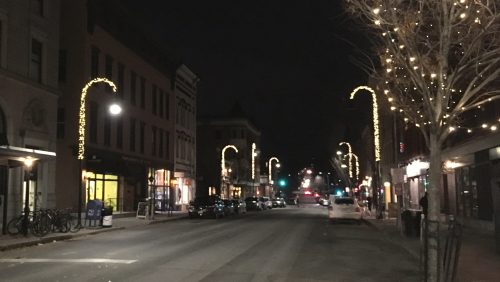 Burlington, VT – The Burlington Business Association (BBA) is excited to announce an expansion of the downtown holiday lighting project, which had a successful first year in 2016. In its first year, lights were installed on street lamps that line College Street, from South Winooski to St. Paul Street. 2017 will see the addition of lights on Center Street and the section of Bank Street between South Winooski and Church Street on the South side of the street. The white holiday lights will be installed by the Burlington Electric Department, who helped to facilitate the initiative. Installation is due to begin the week of November 19th.

This project was made possible by generous donations from Northfield Savings Bank, Burton and Burlington Telecom Business Services. Each of these companies came on board with enthusiastic support when the project was proposed in 2016 and again to help grow the scope for 2017.

The idea to add holiday lights to the side streets came from the BBA’s Downtown Action Group committee, whose members proposed it as a way to extend the festive feeling of Church Street along Burlington’s side streets. A grass roots effort was quickly underway, championed by Kara Alnasrawi, DAG Committee Chair and owner of Liebling women’s boutique on College street.

Thanks to our sponsors for supporting this project! 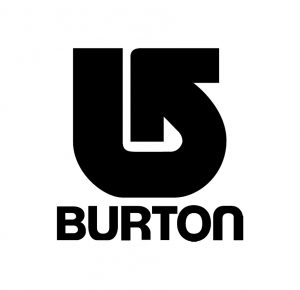 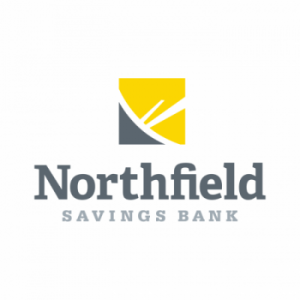