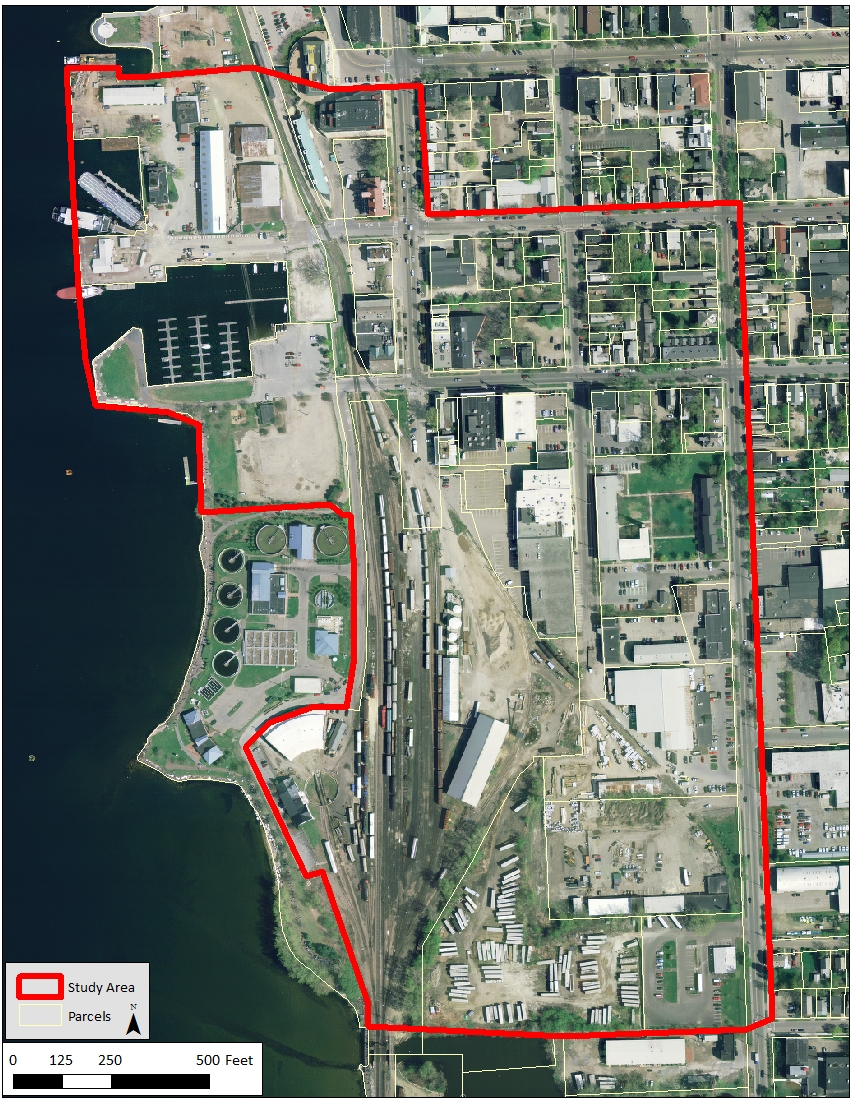 An update from Russ Scully, Committee Chair, on the recent work of the South End Action Group:

The South End Action Group met three times in the fourth quarter of 2015. The focus of these meetings was around the planning and support of the Champlain Valley Parkway, planBTV South End, and the Railyard Enterprise project.
Chapin Spencer, director of Public Works, presented an update on the Champlain Valley Parkway to the group. In that meeting we learned that the project is moving forward with all necessary permits in hand and original appelants satisfied. The Parkway’s multi-modal design is a fundamental departure from the project’s distant origins and will complement and foster the ongoing vitality of the South End well into the future. Construction is scheduled to begin in early 2018.
SEAG publicly supported the planBTV South End Draft document via a letter drafted by BBA executive director, Kelly Devine, to the Department of Planning Zoning and City Hall. The letter encouraged street scape planning along the Pine Street corridor, economic development opportunities in developing brown fields, and the importance of growing the housing stock.
The Railyard Enterprise Project is designed to enhance multimodal travel connectivity between the Pine Street corridor and Battery Street in the Waterfront South area. Chapin Spencer came back to our group to present the options currently being considered for connecting the Parkway to Battery Street via newly proposed city grids. The City Council voted on these options in their 12/21/15 meeting.