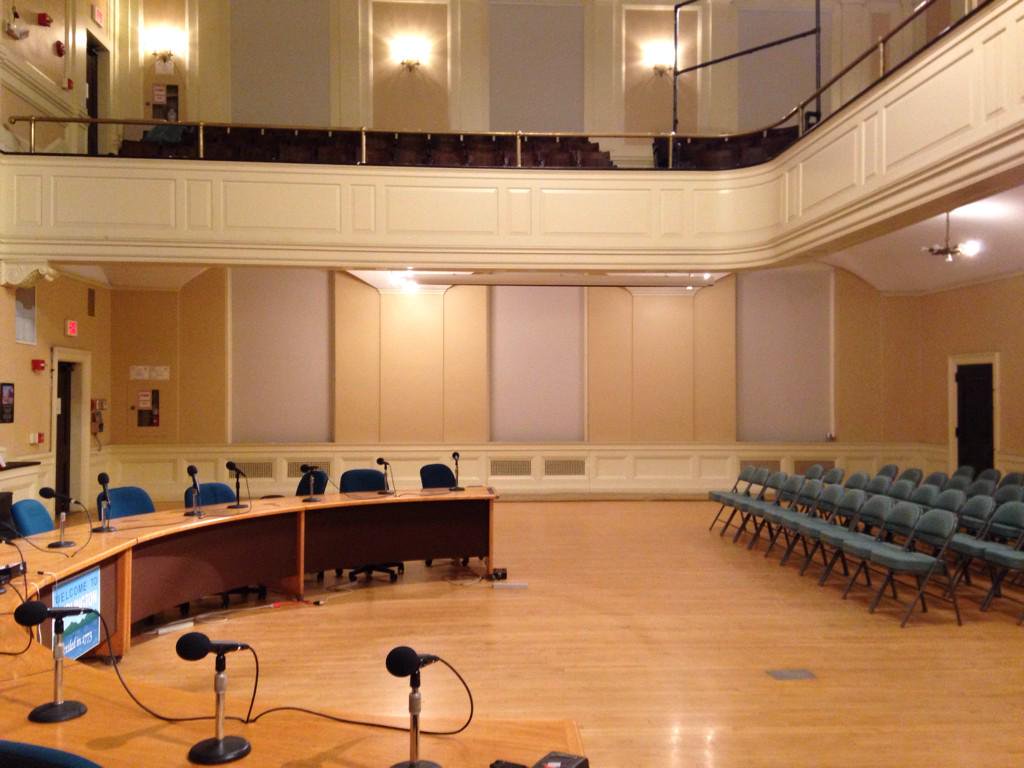 Although a final resolution has not yet been reached on the Burlington Telecom sale, a new approach is being explored by council in partnership with the two finalist bidders, Ting and Keep BT Local.

After two 6-6 votes late last night at City Council, a resolution was passed to explore the possibility of a joint venture between Ting and KBTL. The two sides will hold discussions over the next week and present to council on next Monday(11/13). Representatives of Ting and KBTL were unclear on what an end result of the discussion would look like, but were open to meeting to figure out a way forward.

Without some kind of compromise between the two separate bids, the Council will reopen the bidding process to previous bidders, including Schurz Communications and ZRF Partners. If that is the case the Council will vote again to select from the four bidders at their November 20th meeting.

The City must select a buy by January to maximize its proceeds on the sale.

Last night’s meeting was the conclusion of the Council’s October 30th meeting, which was adjourned to give Councilors more time to study the proposals and meet with community members. Councilors Richard Deane, Adam Roof, Joan Shannon, Chip Mason, Kurt Wright and Karen Paul supported the bid from Ting. On the other side were Councilors, Max Tracy, Sara Moore, Ali Dieng, Dave Hartnett, Sharon Bushor and Council President Jane Knodell.

The BBA has been tracking this process from the beginning. Last week we released our own policy statement, outlining our support for the bid from Ting/Tucows. We will track the process of the discussions around the possible joint venture between Ting and KBTL, and evaluate information as it is made public.